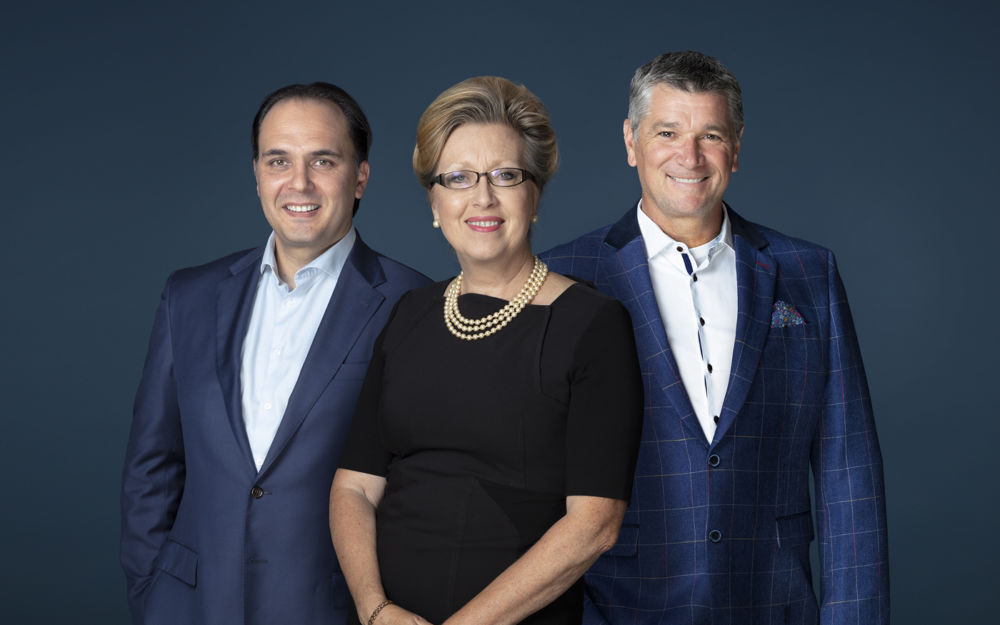 We are pleased to announce the creation of a four-member Advisory Panel.

We welcome local industry leaders Aaron Chatterley, Helen Hatton and Ricky Magalhaes as advisors to provide strategic advice and input into the digital, financial and regulatory sectors to support us in our ambitious growth plans.

We're delighted to have brought together this outstanding group of industry leaders. Ranging from digital, financial, regulatory compliance and cyber-security, they will provide expert advice and input into our strategy.

Rick is an international cyber-security expert, evangelist and strategist. He has been practising all three for over twenty years working with the world’s leading brands.

Ricky exited his cyber-security company in 2005, and joined the leadership team of a large security provider in the UK, which was sold to the Datatec Group (Logicalis) in Feb 2012.

Ricky works globally at a board level with customers, vendors and partners to define strategy, roadmap and exit, adding positive value.

The panel members will meet several times a year as a key working group to provide innovative advice and dynamic perspectives to our products and services.

Widely recognized as the prime architect of the modern Jersey regulatory regime. She resigned as Deputy Director General of the Jersey Financial Services Commission in May 2009, having led the implementation of regulatory development in the island from its blacklisted state in 1999 to achieving one of the world’s best IMF evaluation results, to establish Sator Regulatory Consulting Limited.

Educated at Hurst Lodge, Sunningdale and St Wilfred’s, Exeter followed by Plymouth University, Helen lectured in Business Studies in further and higher education institutions in the south west of England until joining American Express Bank where she advised private clients on wealth management solutions from 1989 to late 1991.

Prior to taking up her role in Jersey, Helen was Director of Enforcement with the Isle of Man Financial Supervision Commission from 1992-1999, introducing the first offshore “all crimes” money laundering regime in 1997 and, notably, achieving the world’s first “freestanding” offshore Mareva injunction without a local cause of action in the case SIB-v-Lloyd Wright. This milestone case brought an effective end to banking secrecy in the Crown Dependencies.

Helen is a Fellow of the Institute of Advanced Legal Studies, a member of the Editorial Board of the Journal of Banking Regulation and member of the Worshipful Company of International Bankers. She is a recognised international speaker on regulatory compliance topics and regularly publishes papers on regulatory matters. She is also founder of KYC Worldwide Limited, a ground breaking intelligence business.

Co-founder of Europe’s largest online beauty retailer Feelunique. Having led a partial sale of the business to private equity and stepped aside as CEO, he remains a shareholder and member of the board. He is an active investor in several tech and disruptive businesses and is a non-executive director of Digital Jersey, Jersey Post Group and Gardening Direct.

Aaron was among some of the first to become involved at the outset of the internet boom. In 1996, he set up award-winning web development company SP New Media before selling it in June 2000 to an LSE listed software business. He then went on to become a Sky TV expert commentator in internet and e-commerce, appearing on a popular technology panel show as well as several other Sky TV one-off technology specials before founding feelunique in 2005.

He was voted one of the 50 most powerful people in online retail for 2014 by Retail Week, IoD Director of the Year - Large Organisation 2013 and finalist in the UK Ernst & Young Entrepreneur of the Year 2012. 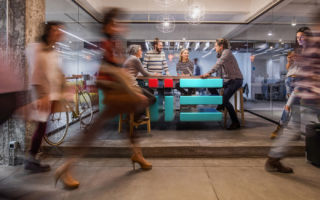 Know the best way to share files securely? We do!